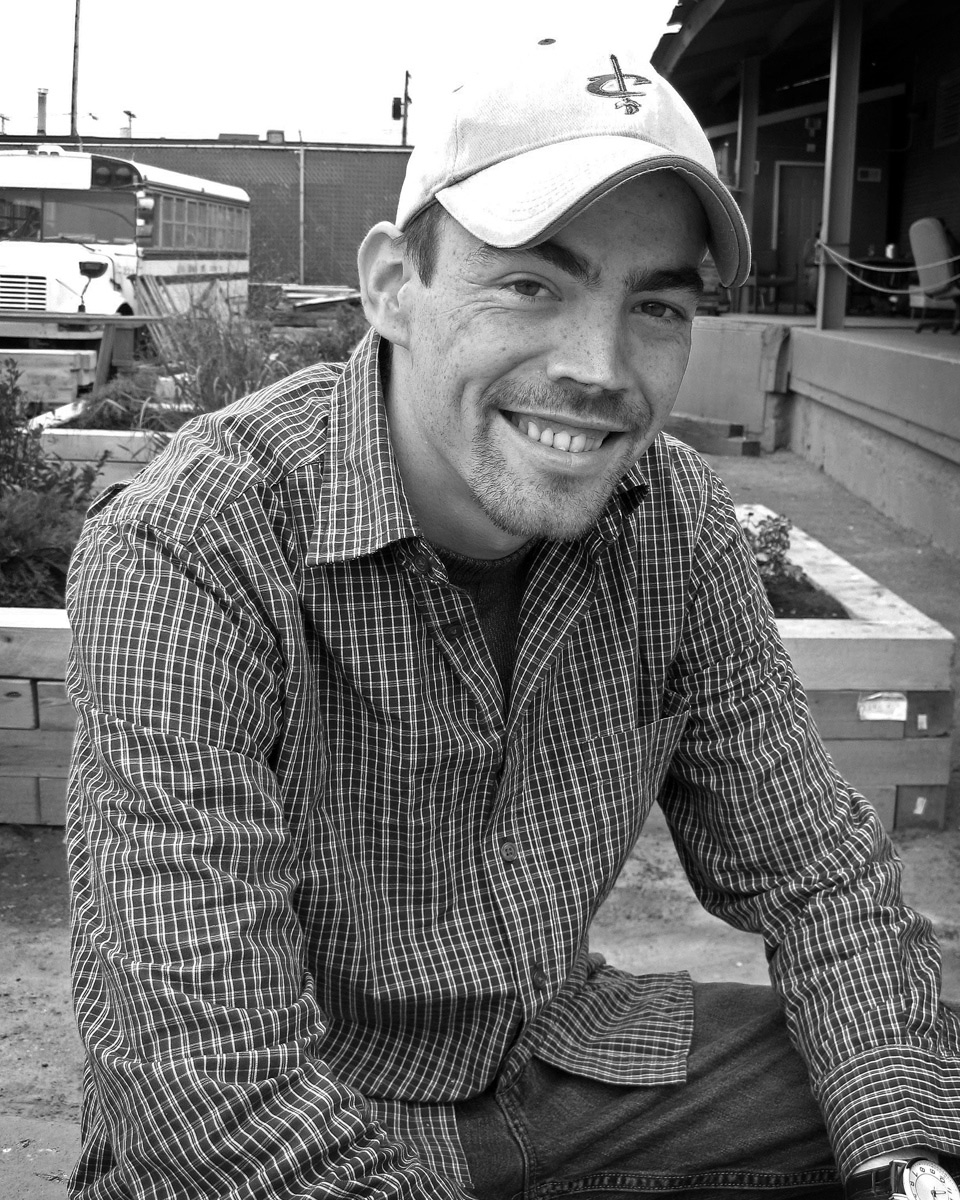 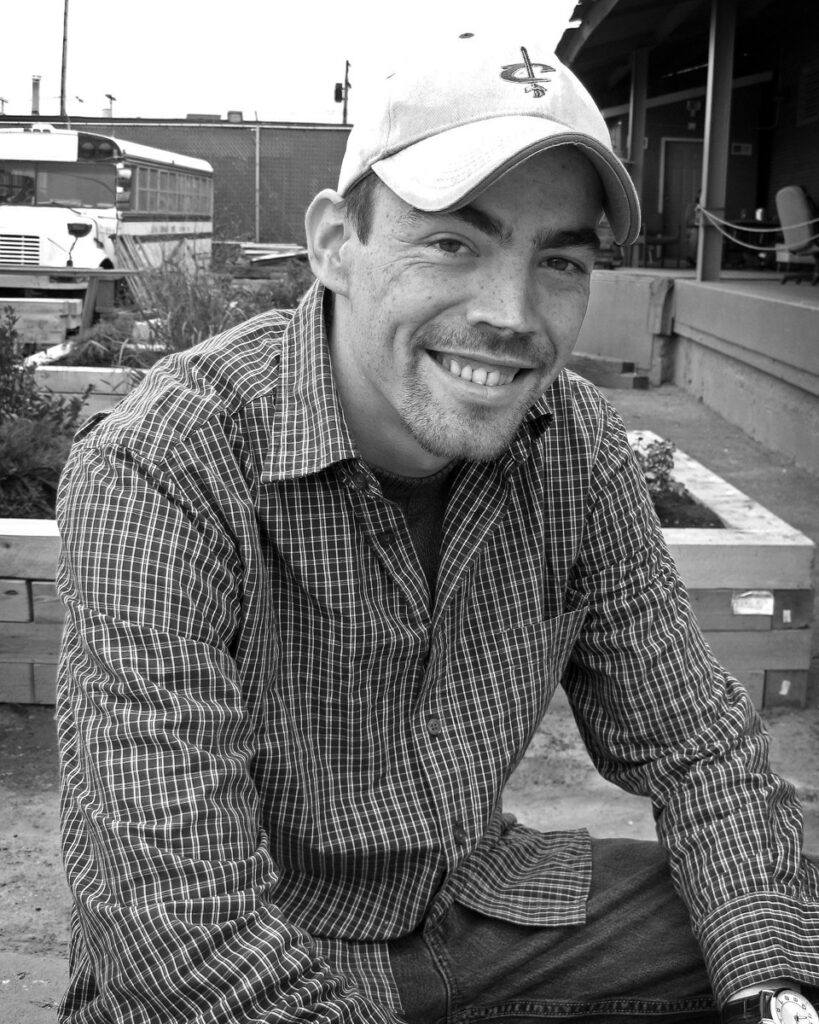 Photos and stories of men who are homeless

I started out in a little town on the west coast of Scotland. We had a fairly big family, 7 kids, and we got caught up in a rift with another big family. It was to the point where someone was going to get killed–so the families agreed to just stop. We moved down to England when I was 8, but the employment market wasn’t any better there.

I had a little trouble in my youth. I wasn’t into crime but my brothers were reputable–for crime–and I was given that label. That’s not to say I didn’t indulge from time to time. After leaving Scotland, I never dropped into any sort of society. I’ve been outcast from that point on, pretty much, apart from my family.

I was in the Sea Cadets as a youth. I had all my sea time when 9/11 happened, spurring me to join the Navy. Because my father is an American citizen, I’m dual nationality–American, British. The American Navy offered me more incentives so I picked that one, and went to Connecticut. But it was like moving down to England–I was an outcast. I was a novelty from Scotland, not a real person for a lot of people. The Navy didn’t go as planned and I left.

But I had a beautiful wife and child and we moved to Ohio. She came here before me to live with her family and I came down later by Greyhound. Eventually, we broke up and I went back to Connecticut.

I’d lost my license many years prior so I couldn’t drive. I decided to walk from Connecticut to upstate New York to try to find employment. I was there 9 or 10 months and then I walked from there to Cleveland. I never hitchhiked; I didn’t want to get arrested. I’d been arrested in this country for stupid reasons before, and it cost me a lot of money.

Walking to Cleveland wasn’t a random thought, I was prepared. I had my rucksack, my tent, my sleeping bag–good to minus 20 degrees–and my machete. January 15th I arrived–freezing cold. Walking and walking–I’ve done this all my life–starting when I was five, just hiking in the moors.

I can’t say I made a mistake coming to Cleveland because I didn’t know what to expect. Now that I’ve been here 2 years, I see there’s just nothing going on. There’s employment only if you want minimum wage. I’m a chef by trade, but even with my resume it’s been hard.

The main reason I’m here in Cleveland is I’m staying close to my daughter in Portage County, until she’s grown. She’s only four and a half. My daughter doesn’t know I’m close by–her mother does. When my daughter’s grown up, on her way, it’ll be time for me to go home to Scotland…I’ll eventually get back there.

About Portraits of Homelessness